This is what the citizens of america have been preventing trump becoming president. Some people agreed with trumps opisitions just because some of his reasoning's for doing what is right to make America great again. On the other hand some people agreed with hillary for the same reason's. They found her thoughts of making this country great again appealing.Mrs. Clinton have won the popularity votes , but it's sad to say but on November 29th trump won the electoral votes .

Trump had lost popularity votes just like John Mc Cain while he was running against Barack Obama. Some say this was predicted by the creators the famous cartoon sitcom" The Simpsons" Most people hate Trump because he's an racists but he also keeps his promises. I may be too young to tell whether what side i'd choose but if push came to shove ill pick Hillary not just because she's a strong female role model but because i agree with her decisions for making AMERICA better again 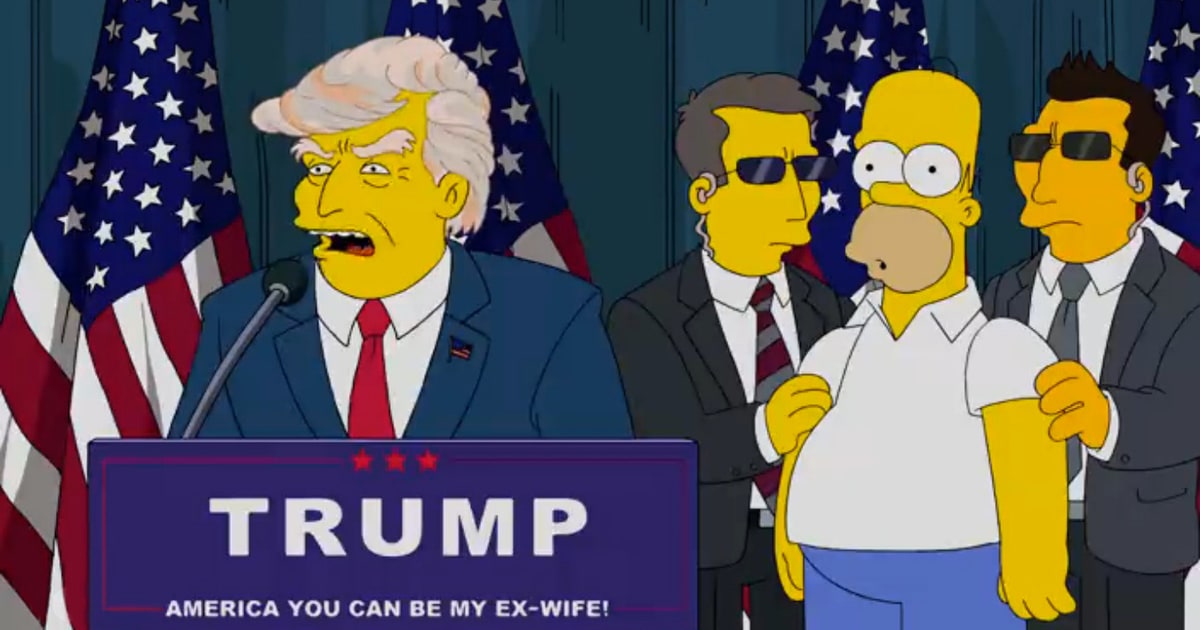